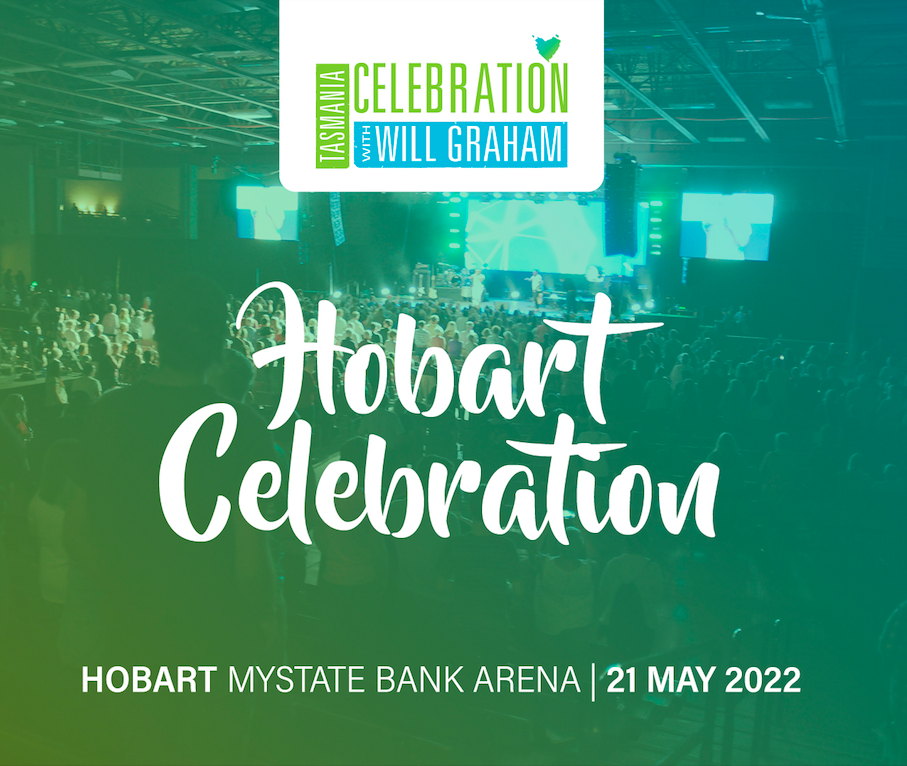 Kidzfest 1.30 pm - 3.30 pm: Kidzfest is tailored for primary school kids but the whole family is welcome! All children must be accompanied by an adult/carer.

His albums feature songs that are rich in biblical truth and catchy in style, making them a fantastic resource for churches, ministries and families wanting to point young hearts to know God.

Dan Warlows' latest album "GROW" features 9 new tracks including a duet with the Donut Man! You can download the album exclusively at thedanwarlow.com store. “JUMP FOR JOY!” features 11 original tracks and an incredible line up of special guests: The Watoto Children’s Choir from Uganda and Australian Christian Kids’ Artist Colin Buchanan.

The Quest - a new, 20-minute interactive video Gospel presentation, that combines live action and animation to share the hope of Jesus with children.

PlanetBoom - a Youth band and ministry of Planetshakers.

Youth ticket is inclusive of main Celebration with Cass (Cassandra Kanda), The Afters and Evangelist Will Graham
‍

Cass - Cassandra Kanda (known as CASS) is an independent artist / producer / engineer and business-woman .Born in Zimbabwe, she has lived most of her life in New Zealand. She studied a Bachelor of Music (majoring in Composition, Sonic Arts and Production) at the New Zealand School of Music. After this, she studied for a year at the ARISE Ministry School in 2016. Which led her to becoming an independent artist in early 2017.

‍The Afters, a Dove Award-winning Christian rock band founded by Joshua Havens and Matt Fuqua. Havens and Fuqua first worked together in a Starbucks coffee shop in Mesquite, Texas, where they played for customers, before deciding to form a band. They added Brad Wigg and Marc Dodd, who were also employed at the same Starbucks, under their original name of Blisse. Their song "Never Going Back to OK" was the most-played song on R&R magazine's Christian CHR chart for 2008.

Evangelist Will Graham is the third generation of Grahams to proclaim the Gospel of Jesus Christ under the banner of the Billy Graham Evangelistic Association (BGEA). Will is the grandson of Billy Graham and the oldest son of Franklin Graham.

“This world is a broken place,” Will said recently. “People are hurting, dealing with addictions, family issues, job and financial issues, or depression. So many are hopeless. I desperately want people to know that there is hope, and it’s found in Christ.”

Since 2006, Will has been telling people about that hope through events called Celebrations. He’s had the privilege of preaching all over the world, on every continent except Antarctica.

Will is an ordained minister who serves as vice president of the BGEA. He’s also executive director of the Billy Graham Training Center at The Cove, a spiritual retreat center in the mountains of North Carolina.

He and his wife Kendra live near Asheville, North Carolina, with their three children.

This is a free event 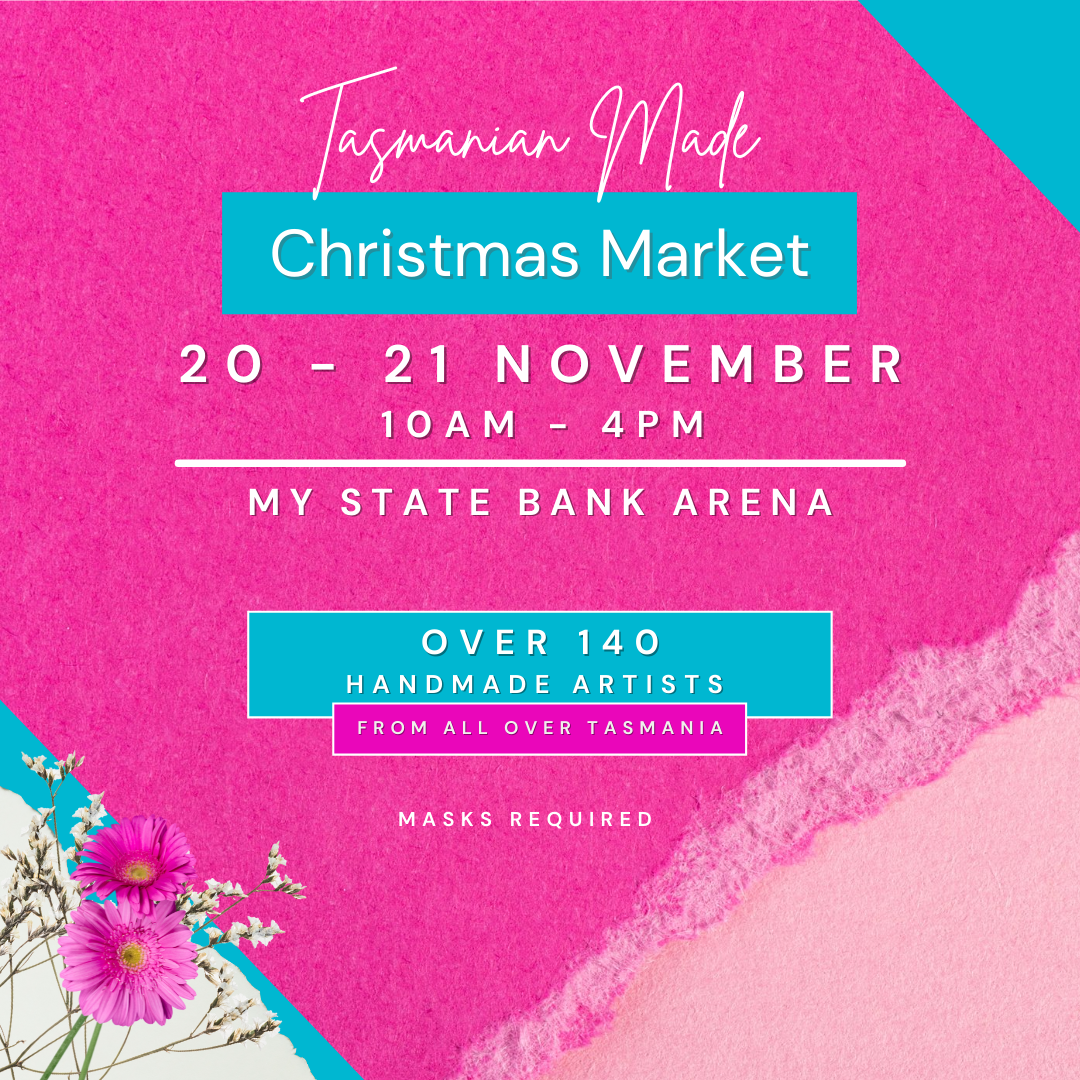 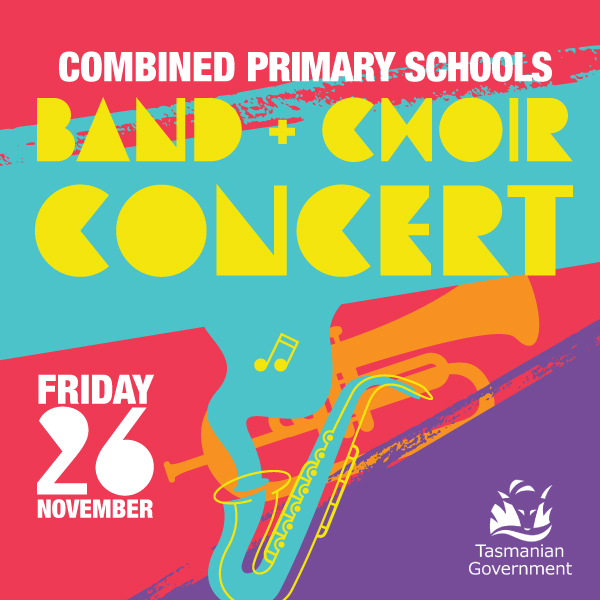 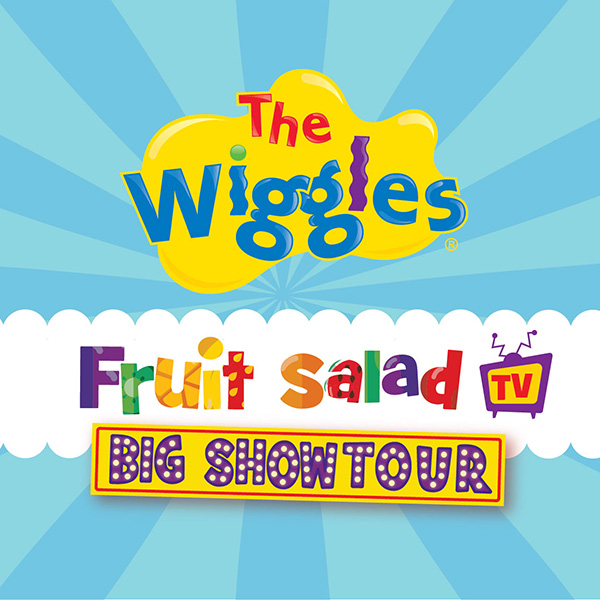 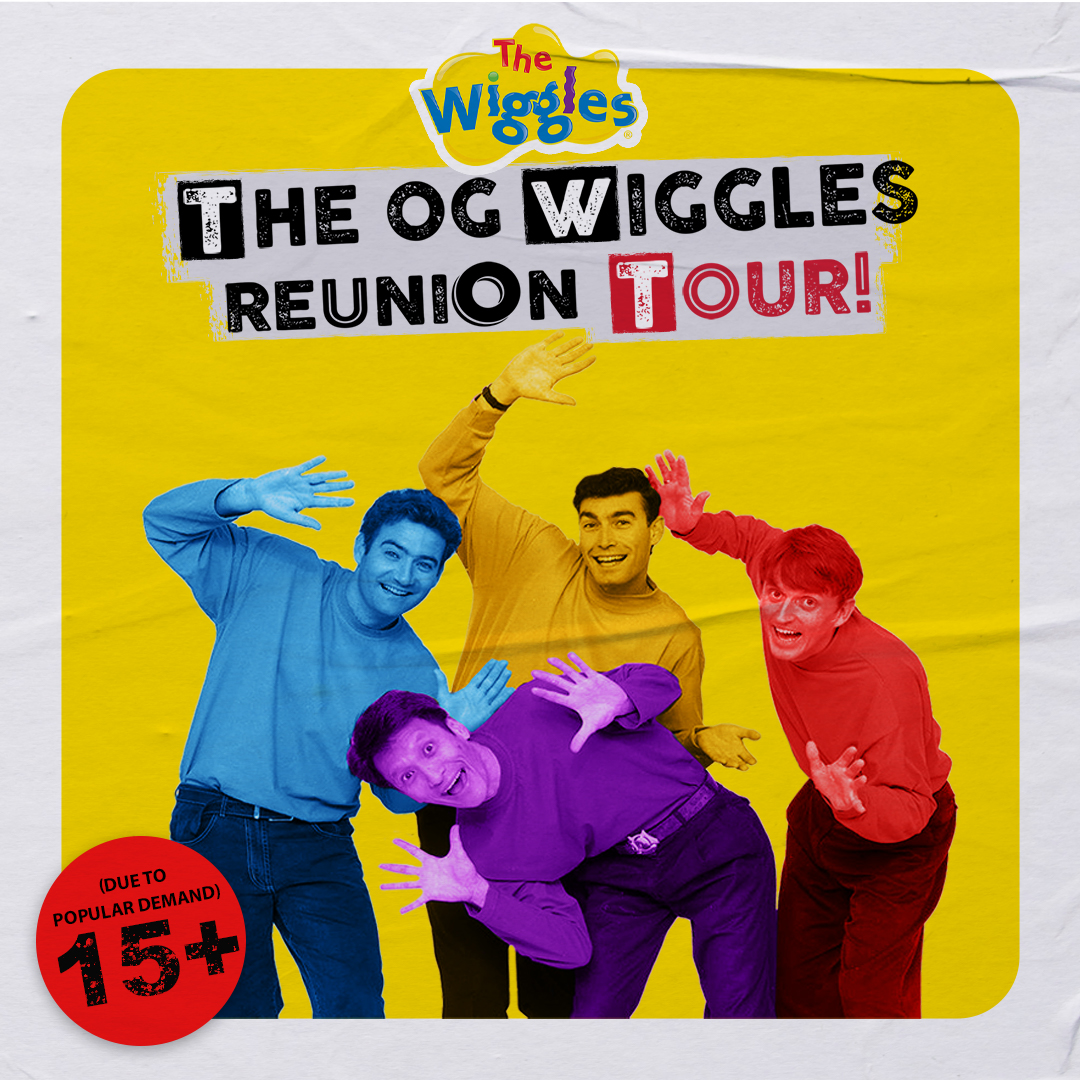 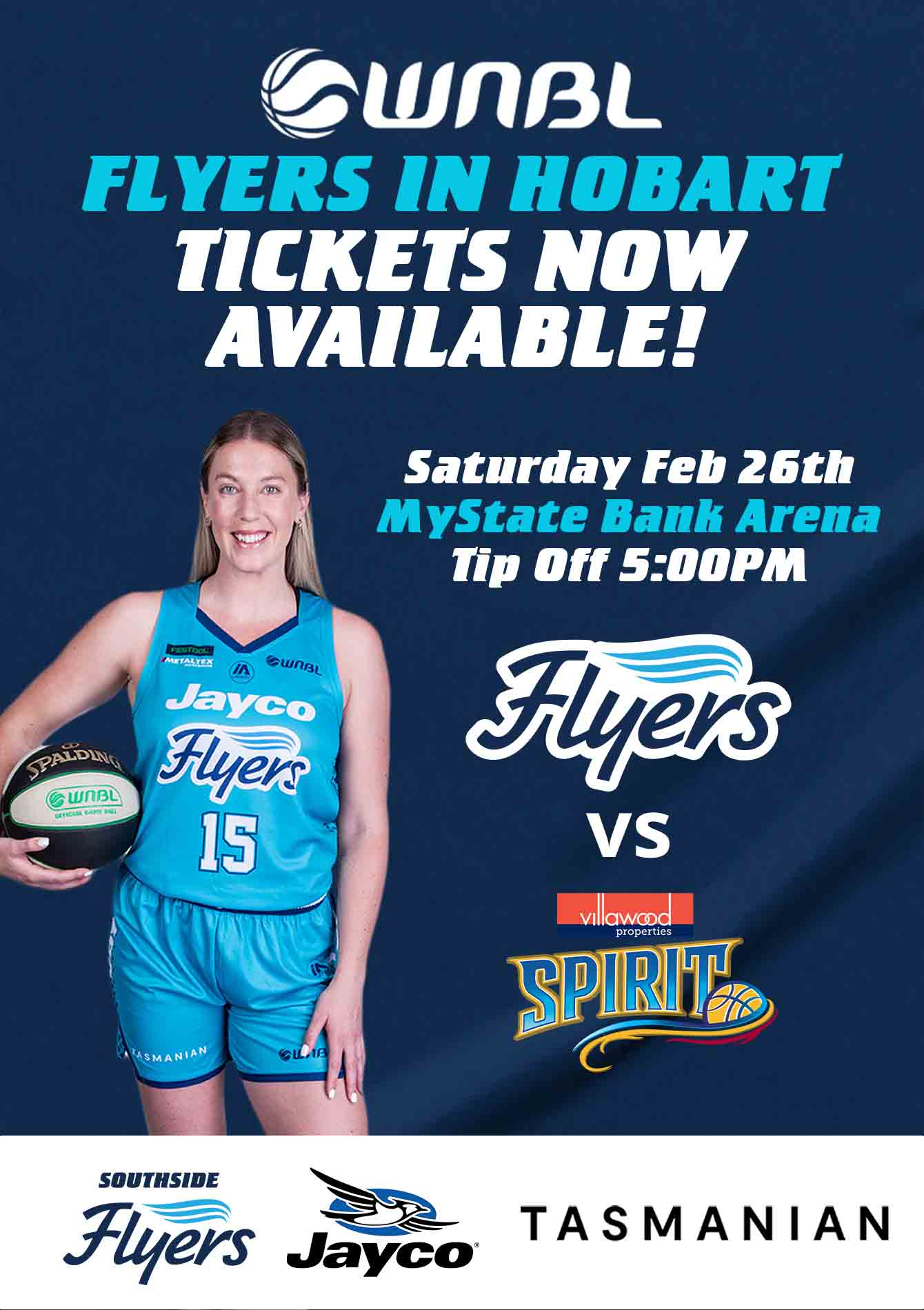 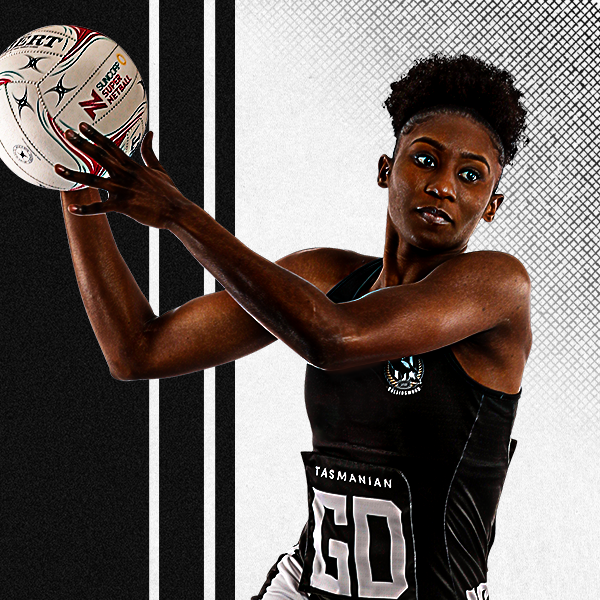 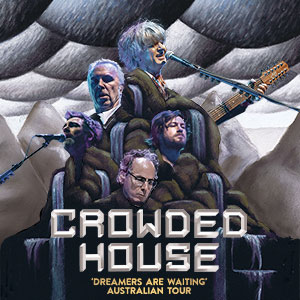 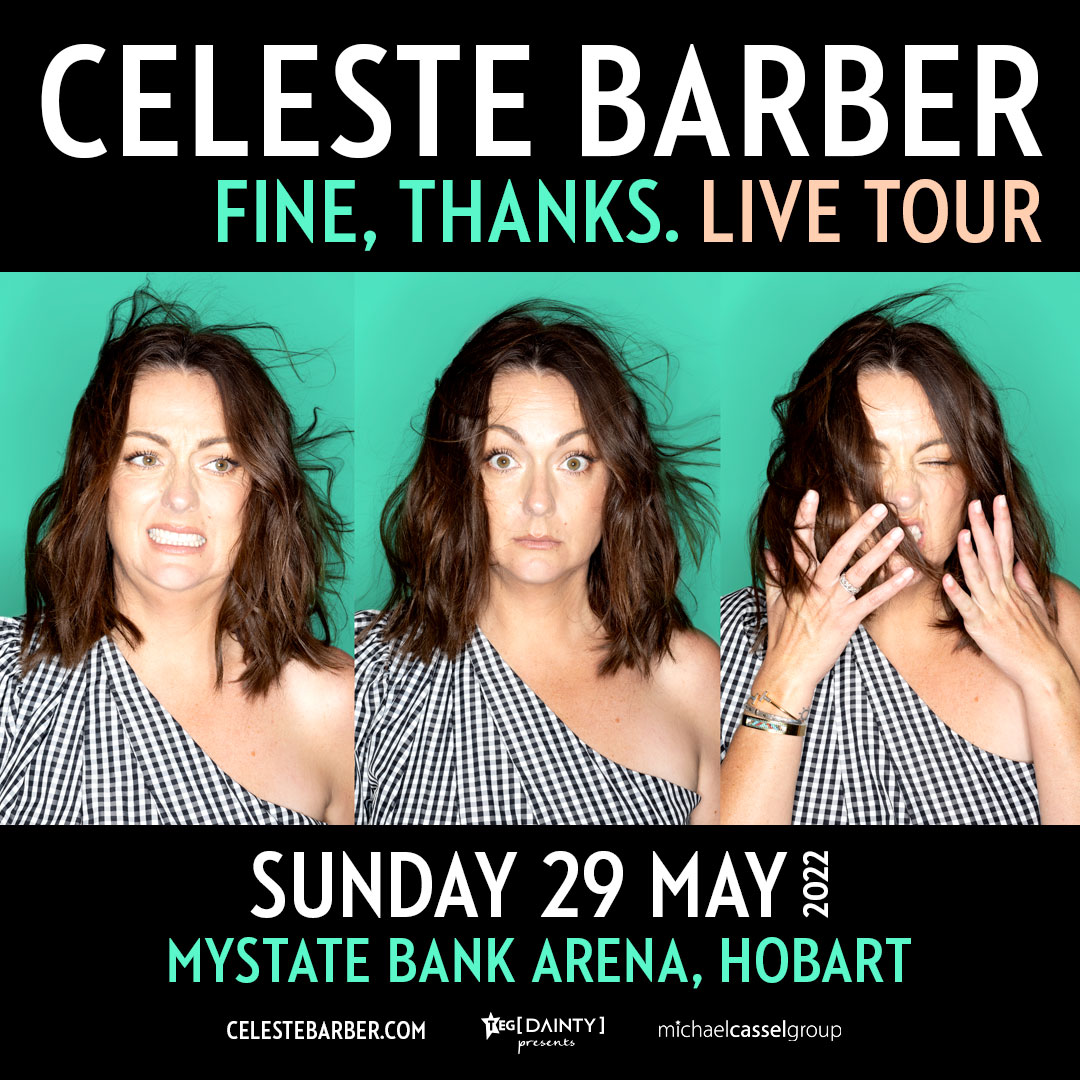 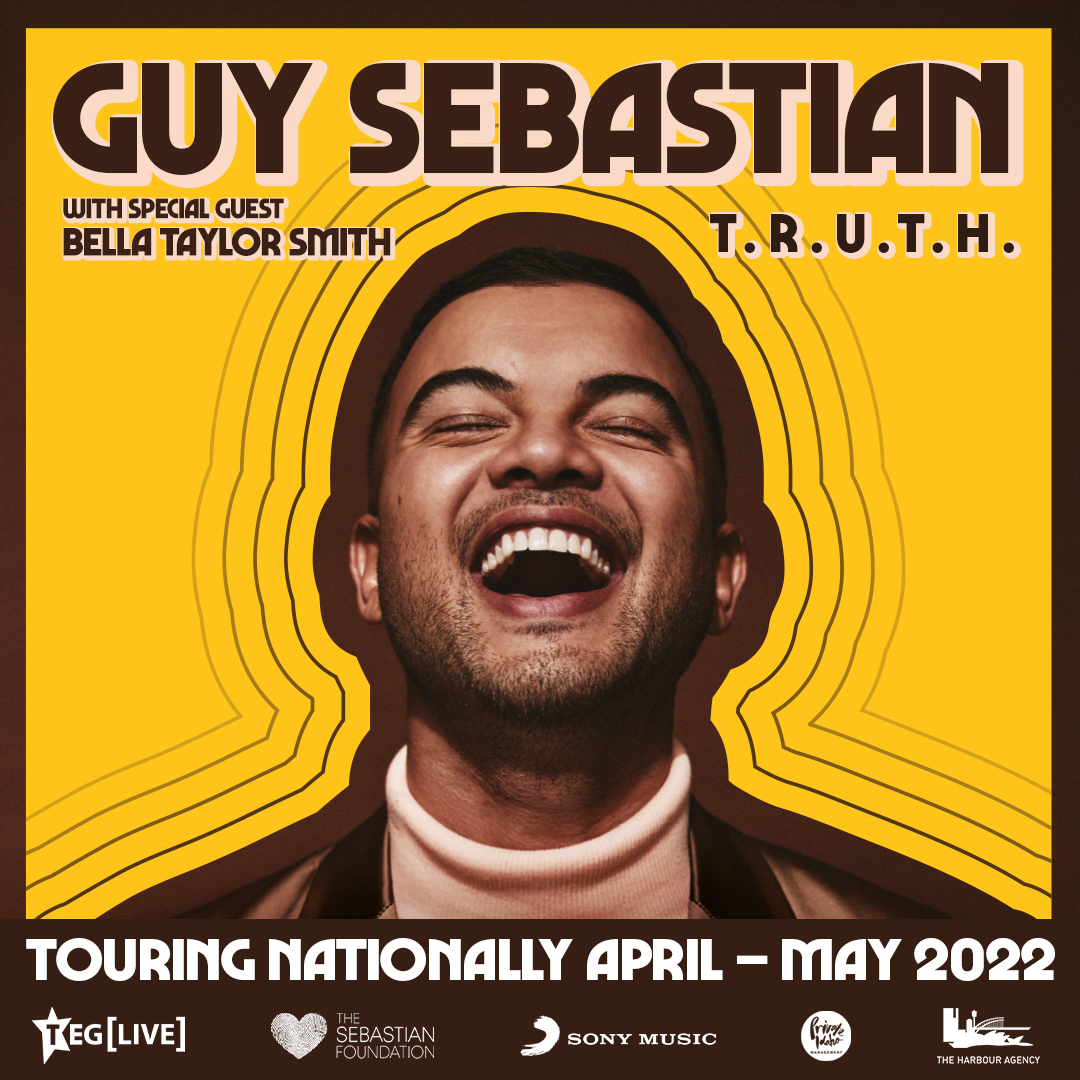 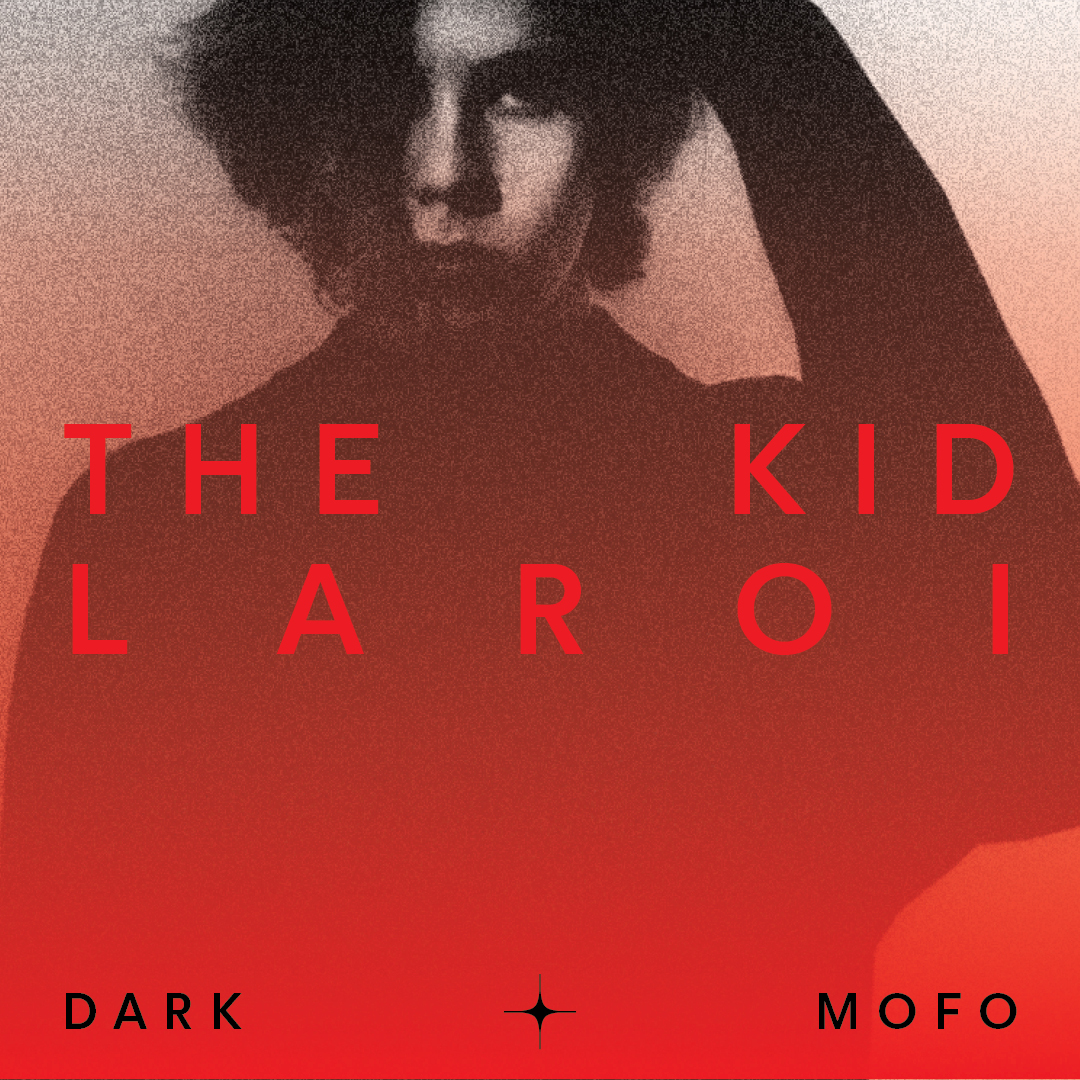 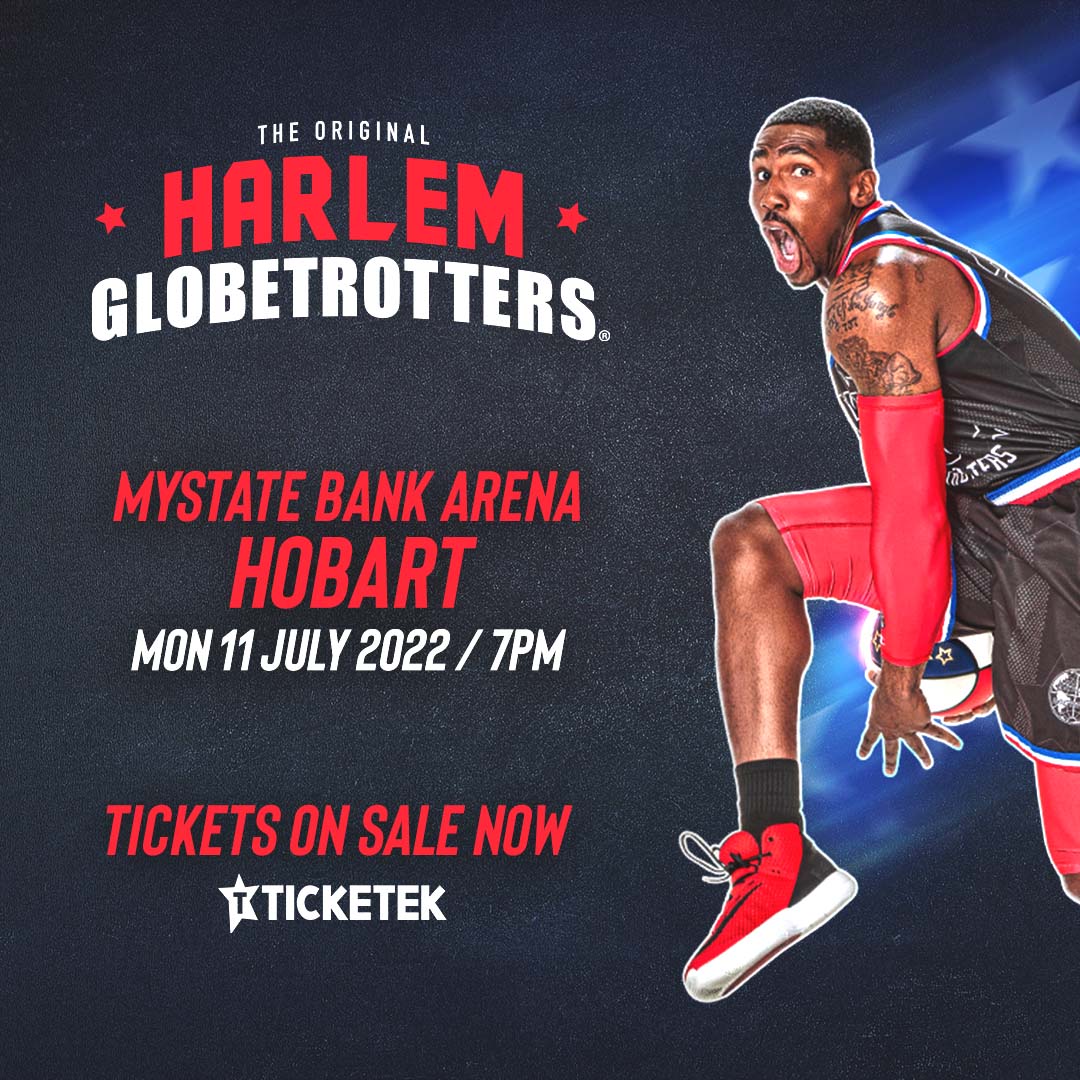