Hilltop Hoods have announced a new show on Saturday 20 August at MyState Bank Arena in Hobart.

The band said ‘We can’t wait to bring the ‘Show Business Tour’ to Tasmania. It’s one of our favourite places in the world to play.’

Proudly presented by triple j, TEG Live & Blue Max Music tickets for the Hobart show will go on sale to the general public at Noon on Thursday 9June.

Joining Hilltop Hoods for the national tour are A.B Original, who will be performing a taste of new music among classic tracks from their iconic debut album ‘Reclaim Australia’. Additional supports in Hobart will be exciting Kenyan-born Australian singer songwriter Elsy Wameyo and jayteehazard.

The tour follows the release of Hilltop Hoods brand-new single ‘Show Business’ which features US soul singer Eamon. The song is the Adelaide Trio’s first offering from a new album since 2018.

The legacy of Hilltop Hoods is undeniable. Their unparalleled career speaks for itself with Ten ARIA awards; six #1 Albums; #1 most streamed Australian artist on Spotify 2years running; sold out arena tours and over 60 x Platinum accreditations and counting.

Get your tickets to see one of Australia’s most loved live acts Hilltop Hoods in the Presale for the Hobart show on Tuesday 7 June from 11am to Thursday 9 June at 11am.  General public on sale at Noon (local time) on Thursday 9 June. 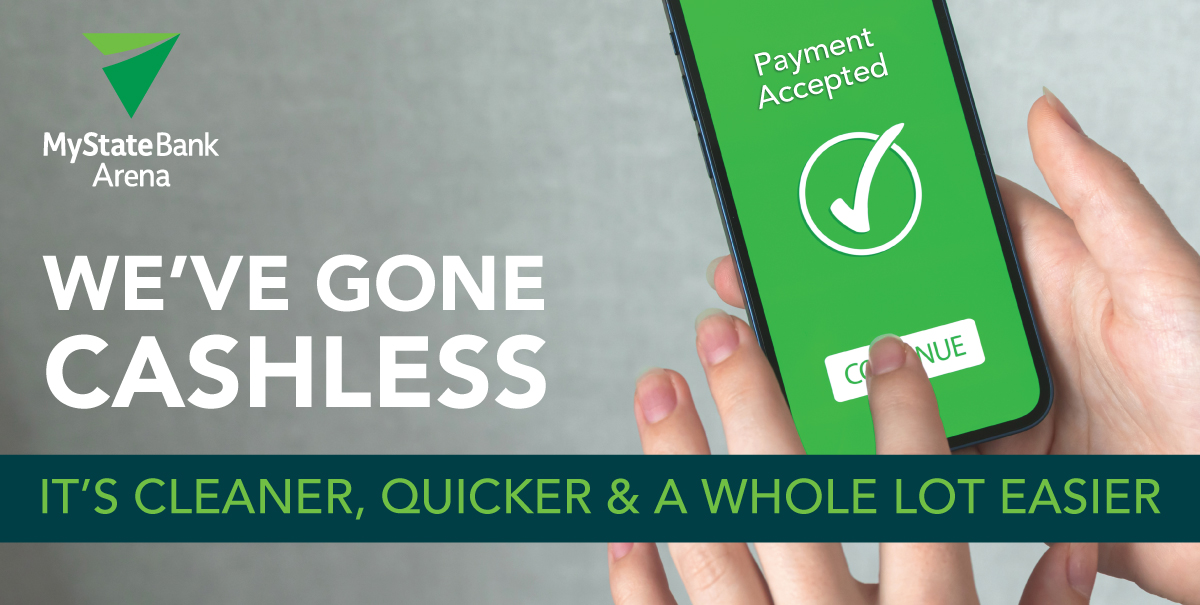 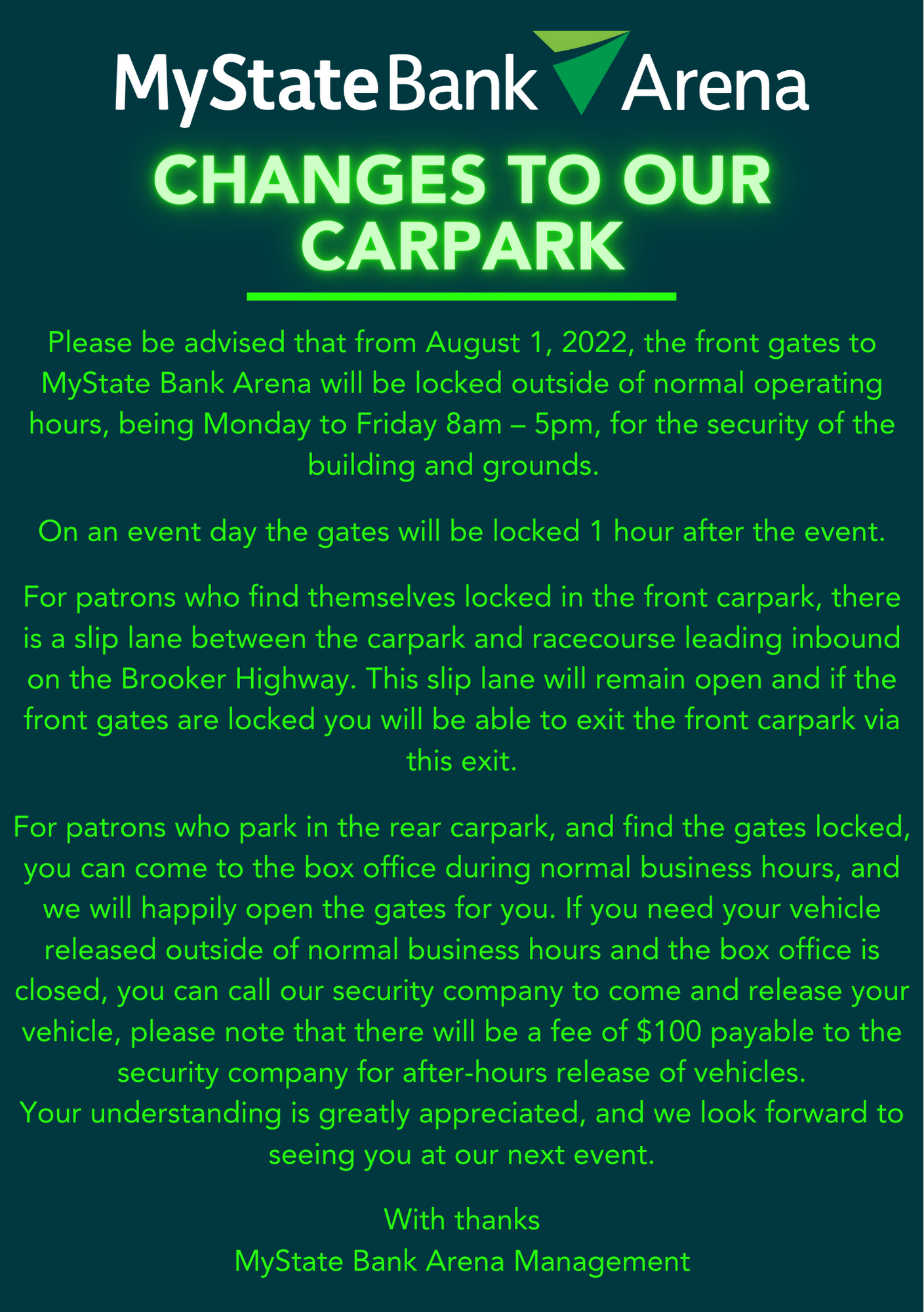 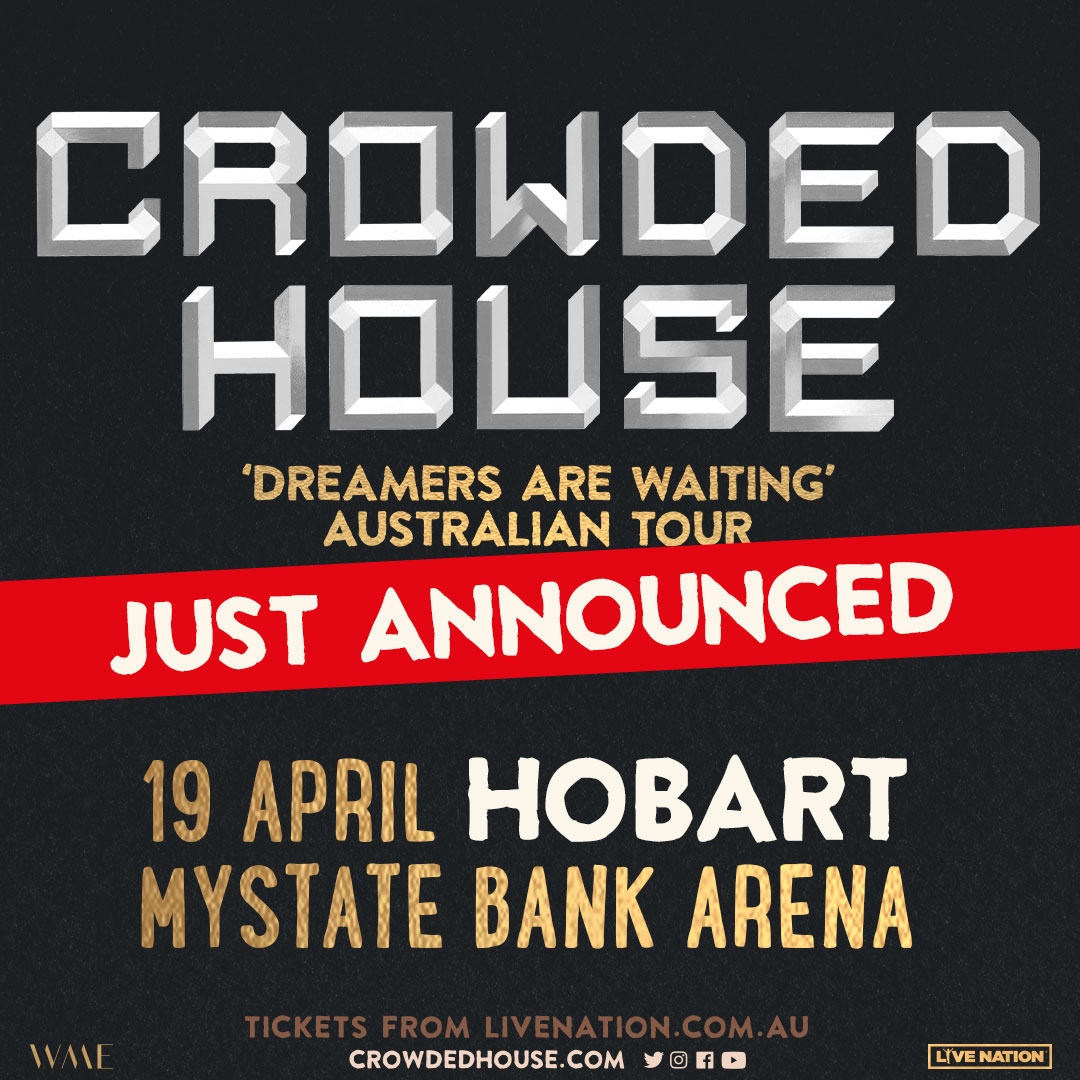 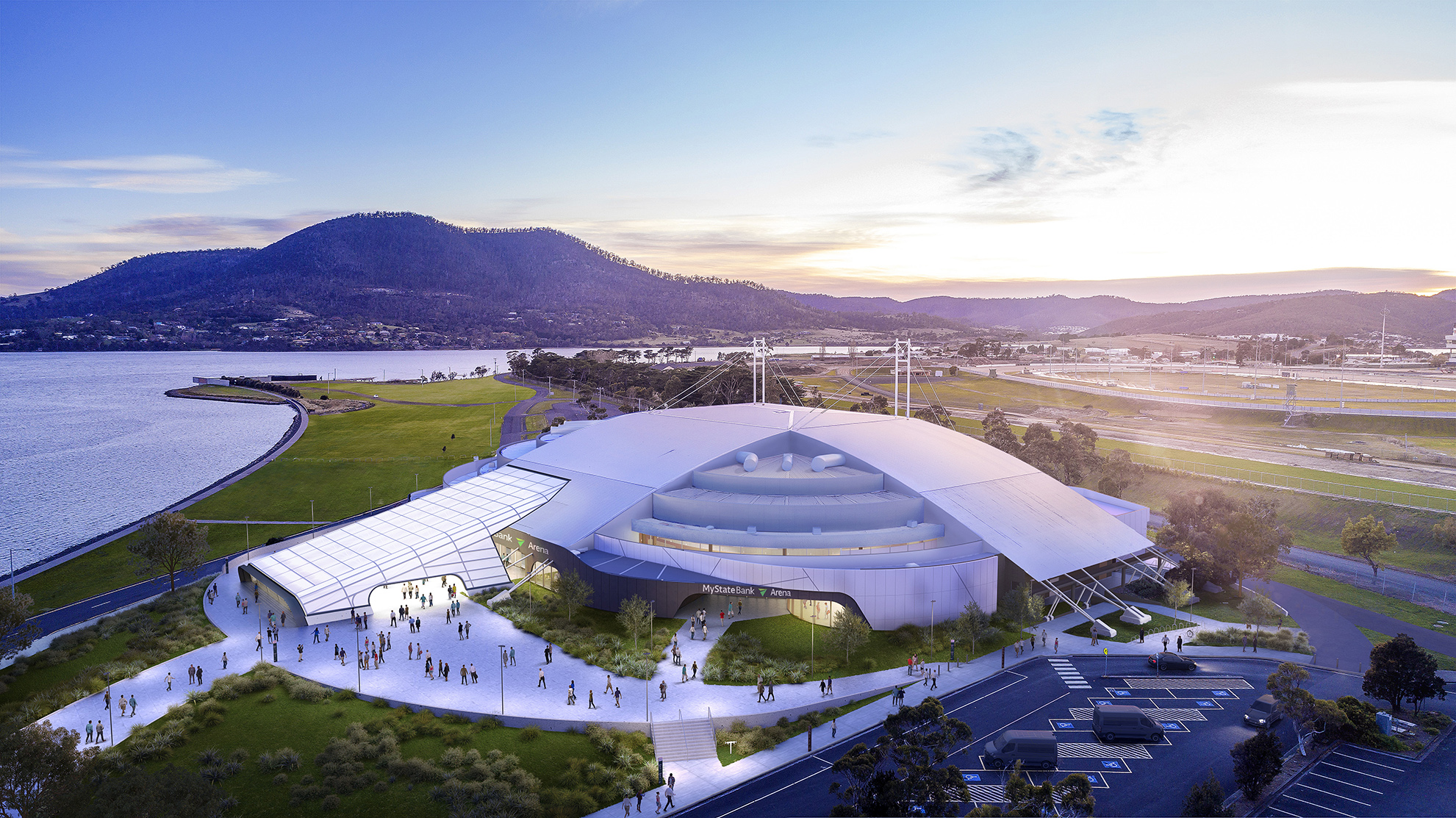 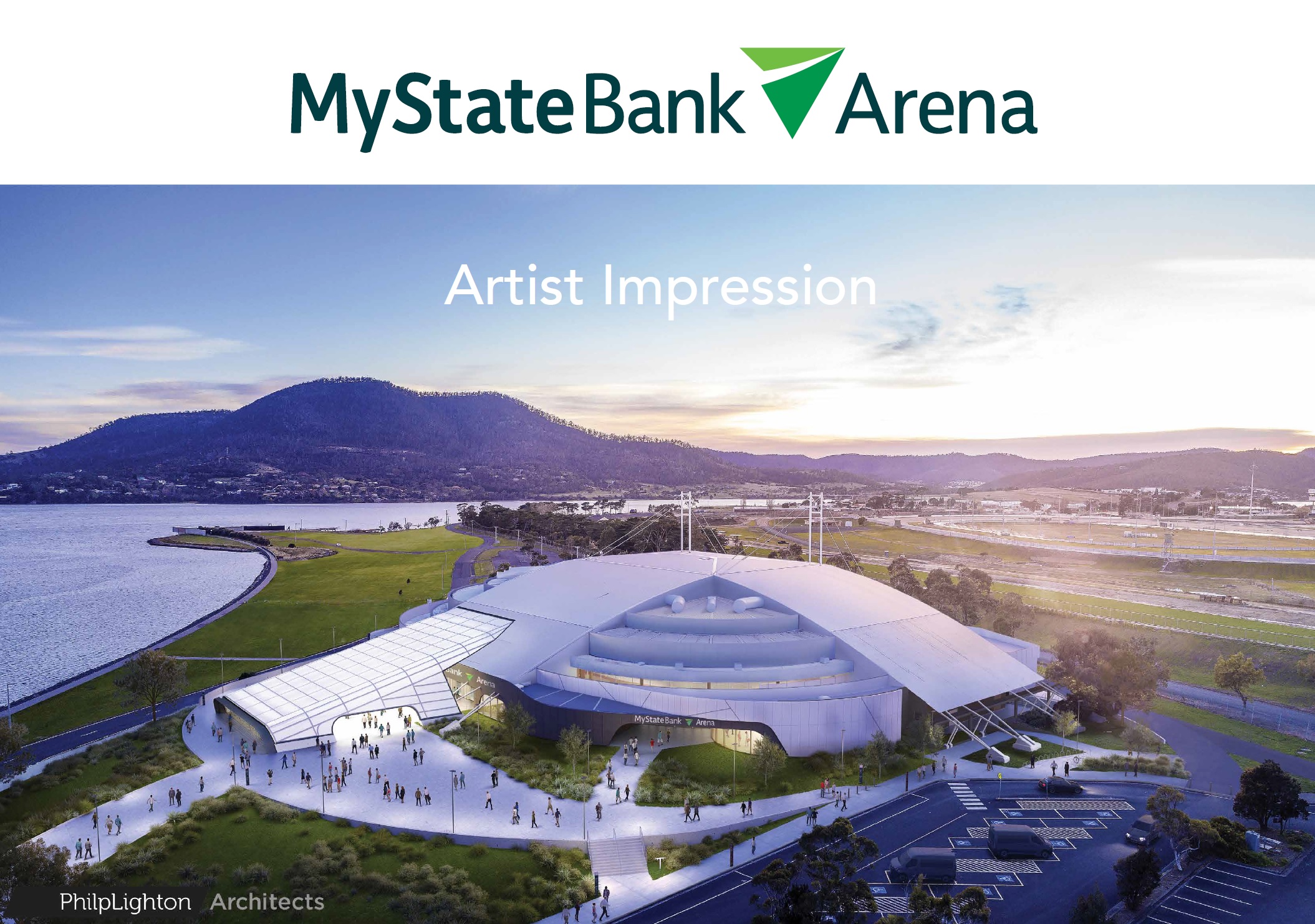 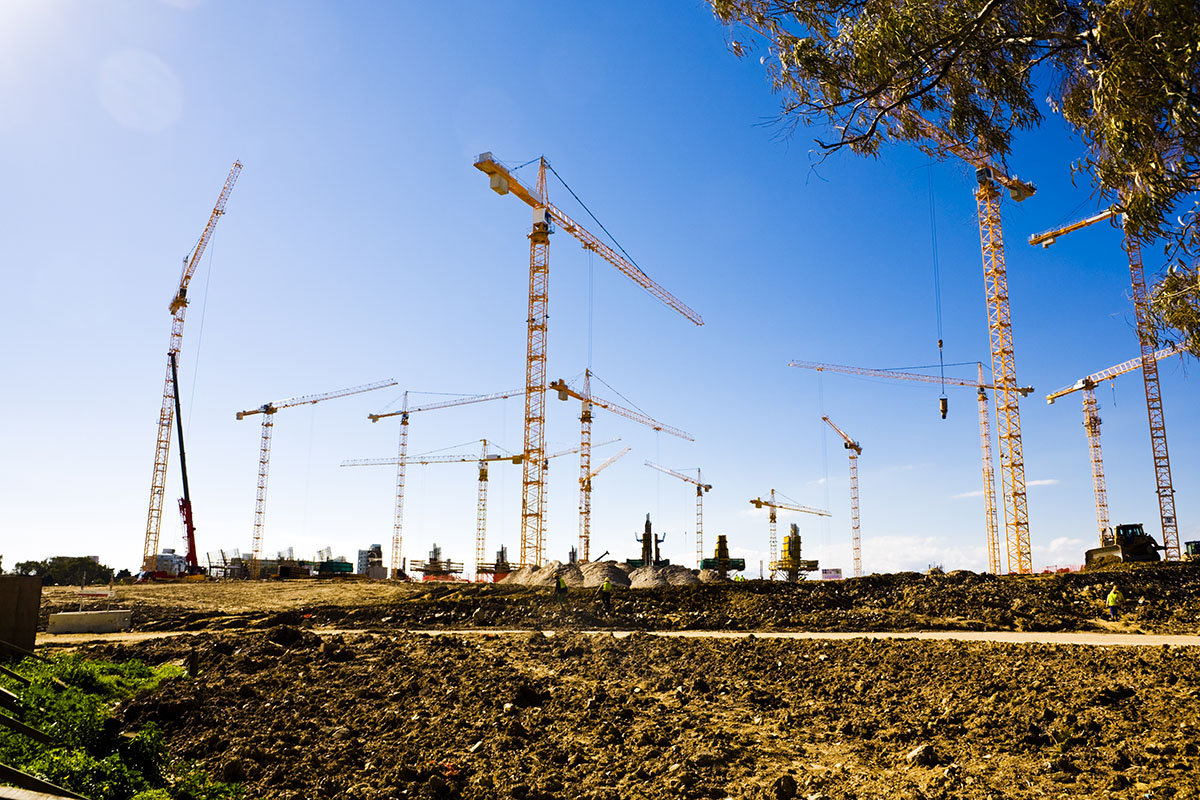 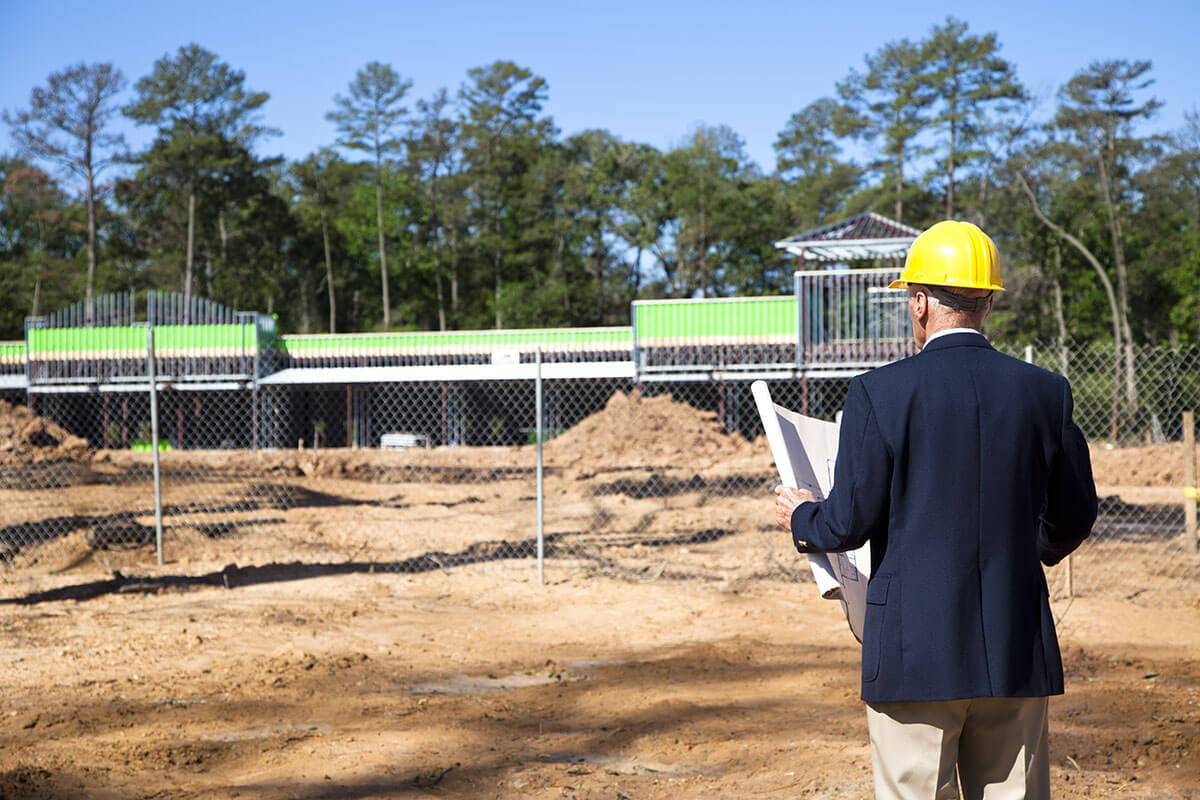 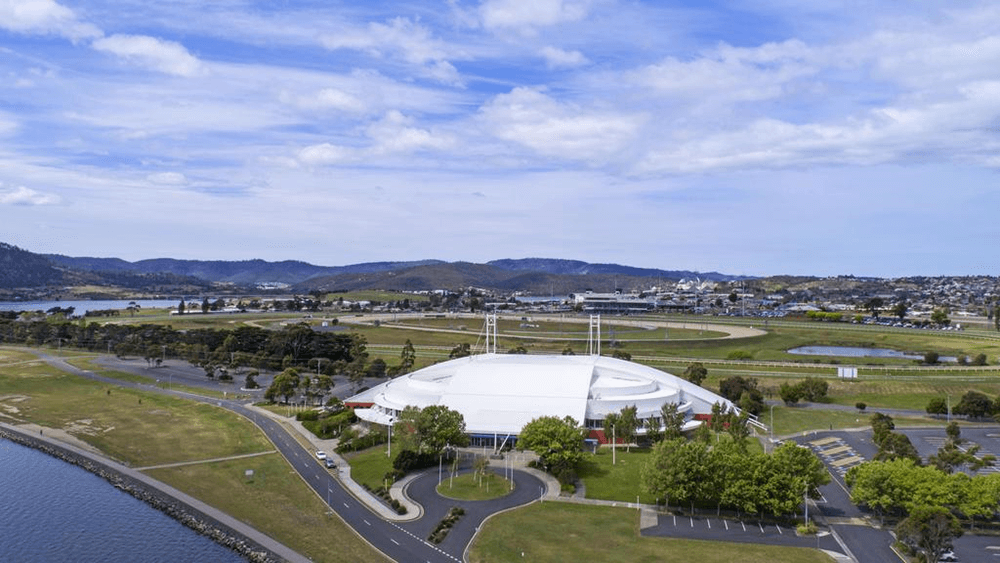